I fell in love with these delicate treats in Madrid's Mercado de San Miguel, they quickly if not instantly became a favorite. I made excuses and tricked my friends into going with me so I could get my little pieces of heaven. Since then, I've been trying to recreate them, the first times were tragic, they are most definitely not a piece of cake. But with countless trials and errors, a million tutorial videos, numerous baking blogs and two books. I can now say I've conquered one of my biggest baking goals: french macarons. 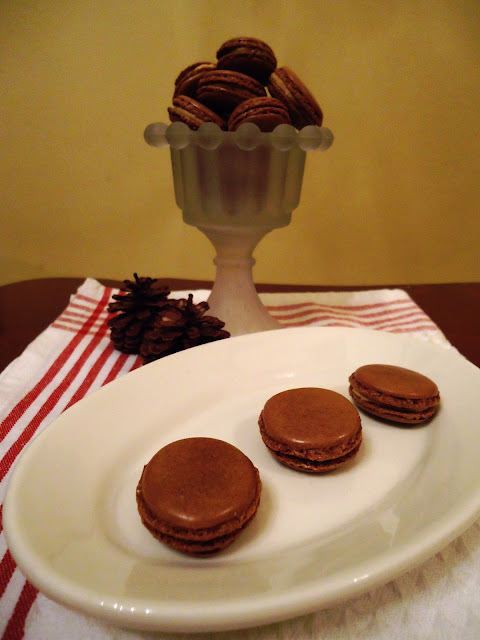 Macarons are intimidating. Even if their base ingredients are only four, you have to get these four ingredients perfectly. Any variation, as small as it is, will ruin your batch, so don't be so hard on yourself if the first ones are not Instagram-worthy. You'll get there. (I'm still to get there, mine are nowhere near perfect yet.) But do as I did, prepare yourself, do some research, watch as many as Youtube videos as you can, so you get the sense of what the batter should look like, how they stir and mix.. you get my point. The first time I made them I was nervous, for they are not a cheap treat. If I ruined it, I would have felted it more that if I ruined a batch of say.. brownies. That first time, I took the time to peel, roast and grind almonds to make my own almond flour, thinking I couldn't find it here in Tegucigalpa. But I asked around and found a couple of places where you can get it! I was lucky the first time I made them for they were not half bad, for me they were c'est magnifique! 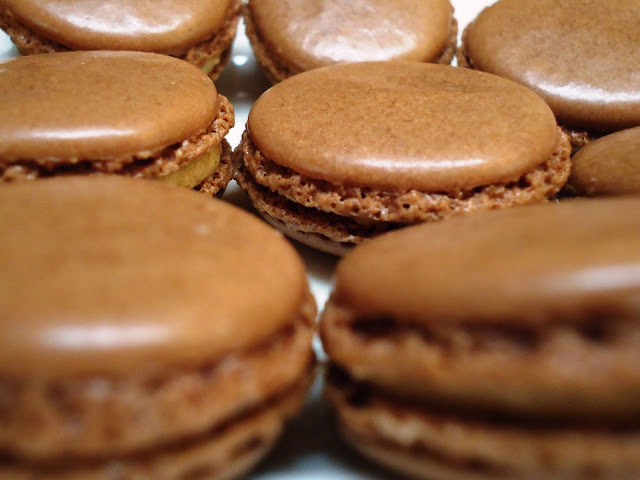 Now, let's talk about these macarons. I chose chocolate because its my Father's favorite and he is my main "customer", and the coffee buttercream filling was my Mom's request. I also made them mini, since they kept complaining they're too sweet (as if "too sweet" is a thing), but they're the ones I bake for, so I'm open to their suggestions. And actually, mini macarons look super cute! 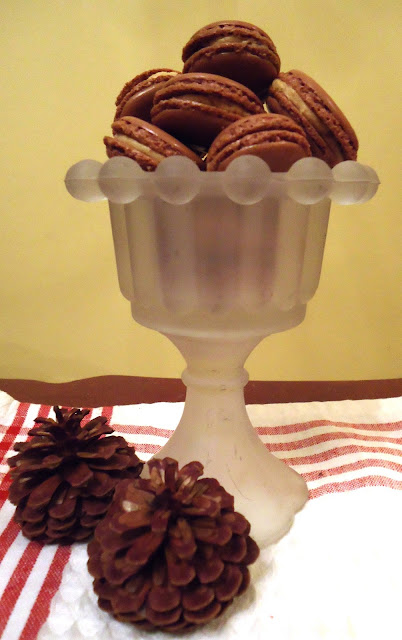 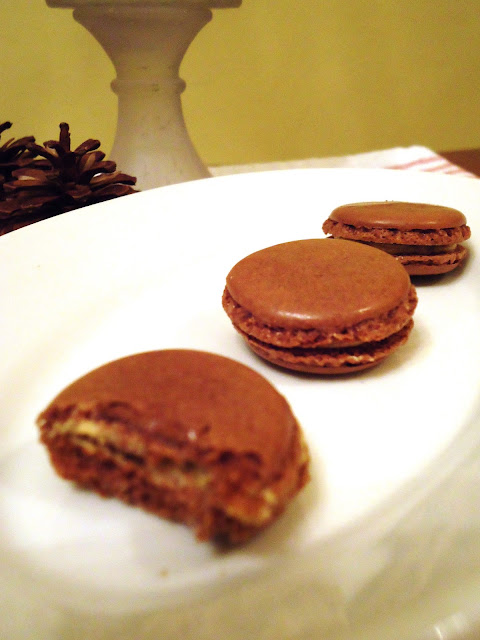 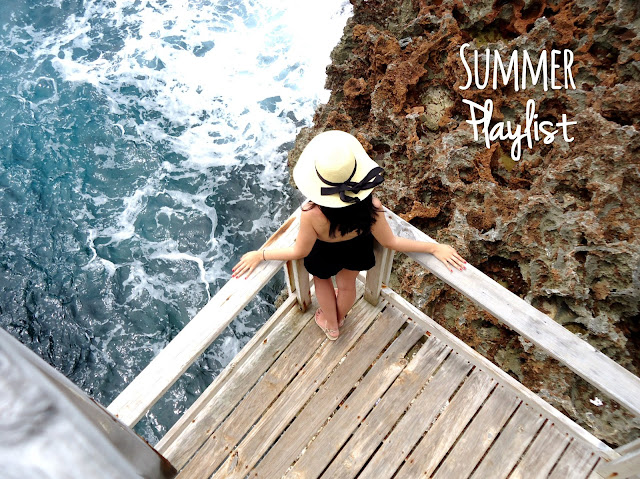 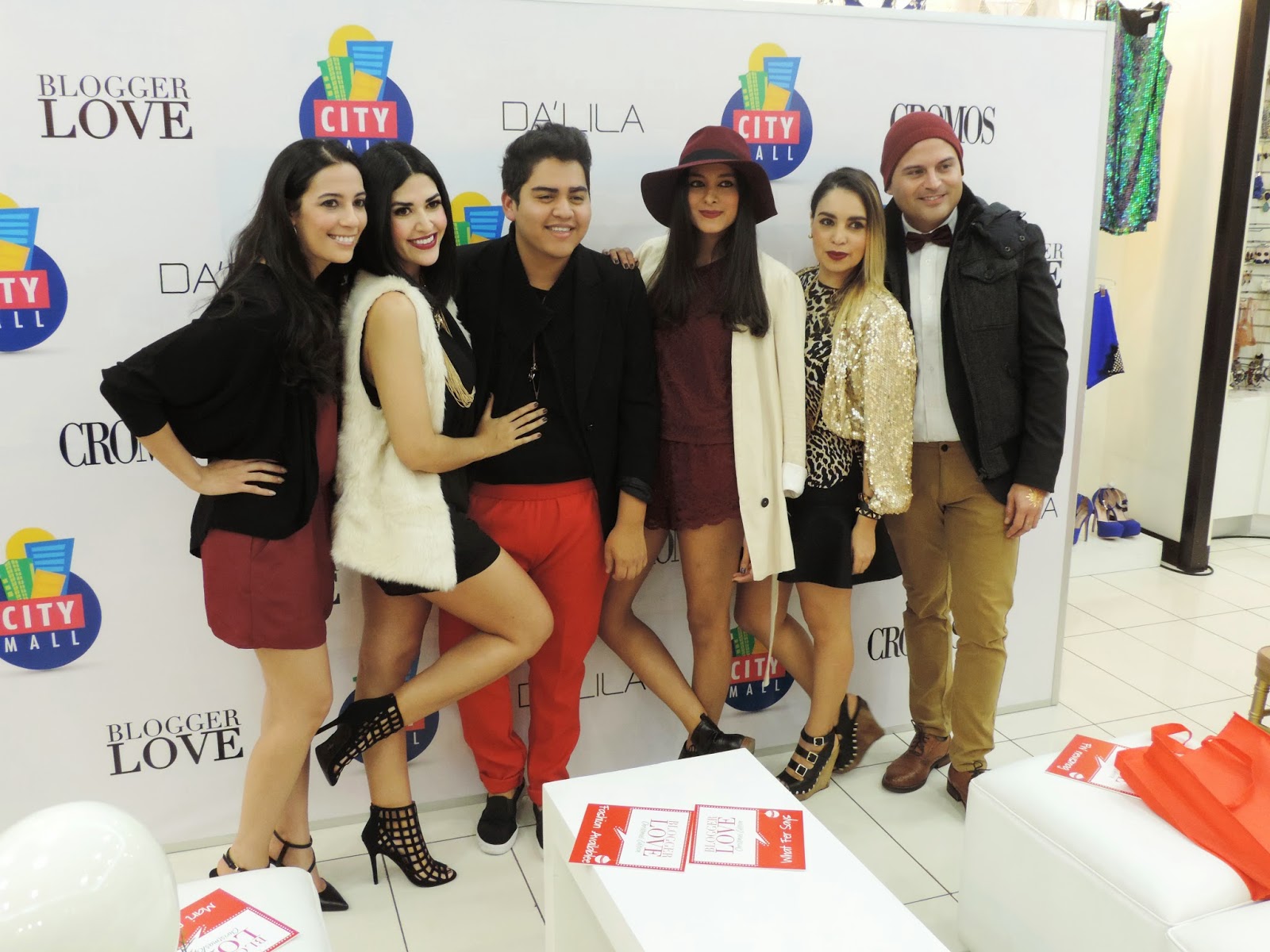